New Jersey is a One Party State 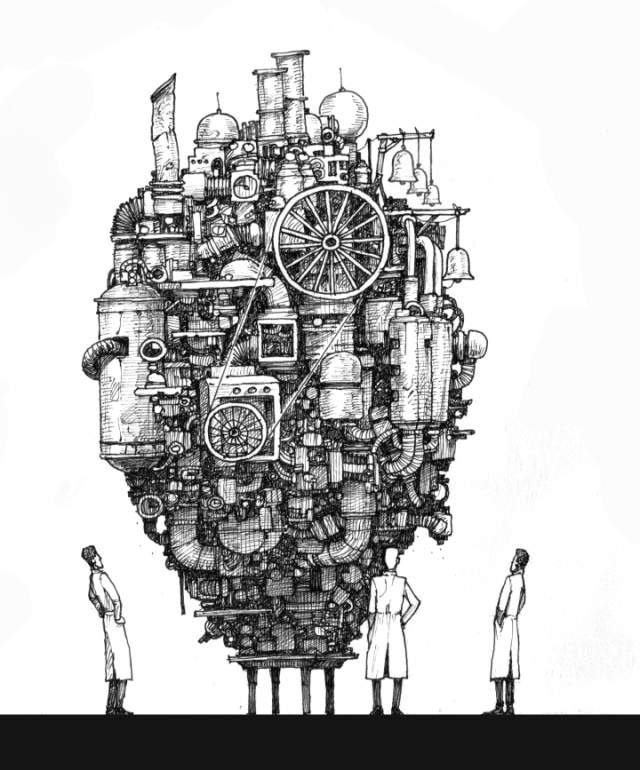 The race for governor of New Jersey is the most important election of 2017.  With so much at stake you might think the people would have a real choice, and they do, its just not the choices presented by the Democrats and Republicans.

When it comes down to what really matters — power and money — New Jersey is run by machine politics and the insiders know how to wheel and deal.  Power in the Garden State is managed by a shifting alliance of political machines, ready to cut deals, share power and scratch each others back.  At least that is how its been since Chris Christie came to rule the roost.

In one of the best pieces of investigative reporting ever written on New Jersey politics Alec MacGillis states:

Christie owes his rise to some of the most toxic forces in his state—powerful bosses who ensure that his vow to clean up New Jersey will never come to pass. He has allowed them to escape scrutiny, rewarded them for their support, and punished their enemies. All along, even as it looked like Christie was attacking the machine, he was really just mastering it.

MacGillis continues to describe the gears and wheels of the machine:

In most of the United States, the big political machines have been broken, or reduced to wheezing versions of their former selves. In New Jersey, though, they’ve endured like nowhere else. The state has retained its excessively local distribution of power—566 municipalities, 21 counties, and innumerable commissions and authorities, all of them generous repositories of contracts and jobs. The place still has bona fide bosses—perhaps not as colorful as the old ones, but about as powerful. The bosses drum up campaign cash from people and firms seeking public jobs and contracts, and direct it to candidates, who take care of the bosses and the contributors—a self-perpetuating cycle…

The relationship between Democratic machine bosses and Christie was so cozy that in the 2013 gubernatorial race the Democratic Party failed to support its own candidate, Barbara Buono.

In her concession speech Buono thanked her supporters who:

“withstood the onslaught of Betrayal from our own party….The Democratic political bosses, some elected, some not made a deal with this governor….They did not do it for the State they did it out of a desire to help themselves.”

The machines effectively deprive the voters of New Jersey of a free, fair and competitive election.

This time around it’s Christie that “kicks sand” in the face of the Republican candidate even thought his very own Lt. Governor. Guadagno is 20 points down in the polls and millions short.  After Christie’s gross absenteeism during his vain run for the Presidency, Bridgegate, Beachgate,  plundering of the treasury with record giveaways to favored corporations, the protection and rescue of Exxon and the unprecedented low approval ratings to show for it, there is nothing Christie can or will do to help. Referring to his miserable poll ratings Christie said, “Poll numbers matter when you’re running for something….And I don’t care.” He used New Jersey for his personal gain and trashed the Republican Party, but no worries, now its the Democrats turn.

The big money knows the game and former Christie donors have switched to supporting Murphy.

A Republican politician, Chris Brown, is quoted in PoliticoNewJersey as saying:

I can only speak for myself and say that I believe there has been an unholy alliance between Governor Christie and Senator Sweeney, which I don’t believe is in the best interest of the people I represent in Atlantic County or this state….”

Where are the lesser of two evils in New Jersey?

When it came time to attack workers they were one big happy family. As reported in The Nation:

[W]hen Christie launched an aggressive assault on the pensions and health-care benefits of state employees in 2011, he did so with the support of Norcross, DiVincenzo, and other Democratic bosses, whose allies in the Assembly joined the Republican governor to give him the margin he needed to pass the changes despite massive protests outside the State House by the NJEA, the CWA, and other unions.In June of that year, Wisniewski appeared on MSNBC’s Rachel Maddow Show, where he joined her in bemoaning the state of the Democratic Party and added, in regard to the pension-“reform” fiasco: “We fought real hard, but unfortunately there were some Democrats who chose to side with the Republicans on this bill.”

Some Democrats?  Just the most powerful Democrats in the state.

Joe DiVincenzo is Shelia Oliver’s political mentor and boss on her day job. Machine much?

New Jersey’s supreme Democratic boss is also a long-term ally of Christie. George Norcross and his brothers Phil and Donald have built their careers on the city of Camden. After 30 years of such leadership the people of Camden are desperately poor. and plagued by all the problems extreme poverty includes. Read this scathing critique of Norcorss’s recent attempt to develop Camden.

George Norcross lives a life of luxury greasing Christie’s wheels and hanging out at Trump’s Mar-a-Lago where he can easily toss the $200,000 a year membership fee to rub shoulders with the rich and powerful. Camden gets poverty, crime, violence and silence. Norcross gets caviar, cash and Trump’s company.

The machine bosses decided their narrow interest was far more important than giving the people of New Jersey a real choice. And so we got Chris Christie delivered on a platter by the Democrats themselves. Now its the Democrat’s turn.

And if you think there is no payoff, then tell me why the cash-strapped state government approved a $86 million tax break for an insurance company run by — you guessed it — New Jersey’s most powerful Democrat, George Norcross.

Any complaints from supposed Republican Chris Christie for lining the pockets of the leading Democrat? None. One hand washes the other and the people of New Jersey get the shaft.  And the shaft is coming.

According to the Mercatus Center at George Mason University, New Jersey is ranked 50th, that is dead last, among US states for its fiscal health.  Will Murphy repeat Corzine by making fine sounding promises followed by austerity?

There is only one reason that New Jersey — one of the riches states in the richest country in the history of the world — has budget problems and that, in the end, is the machine.

And Phil “Goldman-Sachs” Murphy has signaled his acceptance and alliance with the machine by appointing tried and true team player Shelia Oliver as his Lt. Governor.  Murphy does not have to run hard. The fix is in and he is way ahead on money and polls.  Why have a ground game when the real game is to marry New Jersey’s old school machine with the most greedy, ruthless players on Wall Street and on Trump’s cabinet: Goldman Sachs.

Machine meets machine, falls in love and we live unhappily ever after.

But, what is broken in Jersey can be fixed in Jersey if we have the courage and vision to restore competition, democracy and basic honestly to politics. This election we are lucky to have a real alternative with the Green Party candidates for governor Seth-Kaper Dale and Lisa Durden.

It’s time to stop voting for the bosses unless we want to be political prisoners for the rest of our lives.

Richard Moser has over 40 years experience as an organizer and activist in the labor, student, peace, and community movements. Moser is author of "New Winter Soldiers: GI and Veteran Dissent During the Vietnam Era," and co-editor with Van Gosse of "The World the Sixties Made: Politics and Culture in Recent America." Moser lives in Colorado.
View all posts by Richard Moser →
This entry was posted in electoral strategy, History, Organizing Strategy and tagged Green Party, Organizational Culture, organizing. Bookmark the permalink.